Success in the field of Nondestructive Testing requires knowledge of a wide variety of documents. There are Federal and State regulations, codes, standards, recommended practices, and many other documents that impact the various types of tests and inspections we perform. Since NDT is conducted throughout the world, it’s no surprise that there is some overlap among the various regional standards. European Standard (EN) 473, Qualification and Certification of NDT Personnel – General Principles, has been replaced by International Organization for Standardization (ISO) 9712, Non-Destructive Testing – Qualification and Certification of Personnel. This is a result, in part, of an effort to harmonize EN Standards with ISO Standards. International standards are referenced by more specific standards, such as the one used by the aerospace industry, NAS-410. 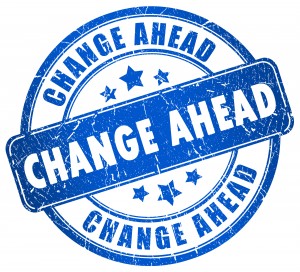